Baruch 5:1; 7-9  The Inclusive Bible
Take off the garment of your sorrow and affliction, Jerusalem, and put on forever the beauty of the glory from God. For God has ordered that every mountain and the ancient hills be made low and the valleys lifted up, to make level ground, so that Israel may walk safely in the glory of God. The woods and every fragrant tree have shaded Israel at God’s command. For God will lead Israel with joy, in the light of God’s glory, with the compassion and justice that come from the Most High.

It’s still Advent. Week 2. Got some more Hebrew prophetic literature in the queue. This time, it’s Baruch, not well-known, not in most Bibles, and not even considered a prophet!

Baruch ben Neriah (ברוך בן נריה) was is believed to have been the scribe, secretary, and devoted friend of the prophet Jeremiah. Think of Baruch as the one who put up with Jeremiah’s gloomy and doom prophetic babbling and actually wrote it down. Think of Baruch as the one who was exiled in Babylonia and then in Egypt, and wrote to all the Israelite exiles, as well as those who were still in Judah.

So why isn’t Baruch as a book in the “typical” Jewish and Christian scriptures? Well, it depends on who you ask. Short version: some didn’t believe [centuries ago] that it was “divinely” inspired. How they made that decision, well…up for debate. Anyway, some just didn’t think Baruch’s writings were prophetic enough.

But…Baruch is in the Septuagint, called the Greek Old Testament, because it is the earliest Greek translation of the Hebrew scriptures. I’m not trying to prove anything here, I’m just saying that it’s Advent and the Hebrew prophetic literature is essential reading and this dude Baruch was with Jeremiah all the time.

And he knew what it felt like to experience the fall of  the Jerusalem temple and the exile of the Israelites to Babylon. He understood what it felt like to feel abandoned and excluded, even at the hands of Yahweh, the One the Jews looked to for help and protection. So Baruch, the so-called non-prophet has something to say.

And Baruch can help us embrace the promise of inclusion.

What is inclusion? A reminder of what inclusion is not:

It is not saying that “everyone is equal and the same” and “can’t we all just get along?”

Let’s be honest, please. People are not considered equal in this world. Since the beginning, humans have created unequal societies in which some get mistreated and others get privilege. We must acknowledge this. If you’ve ever been on the side of the marginalized or the excluded, this is reality. If you’ve only been on the privileged side of things, it is more difficult for you, but not impossible, to recognize and acknowledge the inequality and exclusion of society.

So, for the sake of this conversation, inclusion is:

a transformative promise that someone who has been historically excluded/left out, will now be included/invited in.

I recognize, for example, that I am a person with privilege. I am Anglo-European, U.S. born, cisgender, male, straight, well educated, English is my first language, and I was raised a Christian. How many boxes did I check?

But I say all that, not because I’m such a nice person or whatever, but because I have experienced that all other living beings around me are part of me and I of them.

And I also am drawn to another Advent theme, that of Peace. 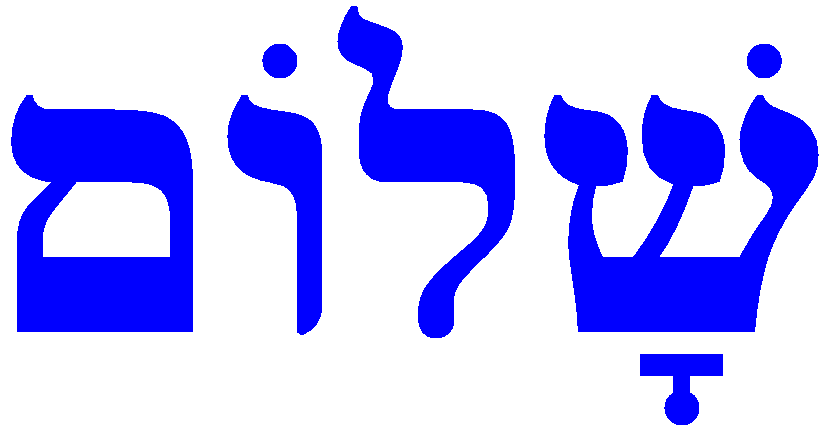 Peace is NOT the absence of conflict, however. Don’t imagine peace as a serene scene, or calm waters, or quiet and calm. Peace can be loud, subversive, full of conflict, and can even stir the pot even more. It is Shalom.

By being at peace with ourselves and at peace with all living beings, we embrace the promise of inclusion. We recognize our deep connection to each other, a connection that is full of diversity and disagreement and teeming with contradictions and a beautiful mosaic of difference.

I wish to close this post with some profoundly relevant stuff from Rev. Dr. Martin Luther King, Jr. during Advent in the 1960s. This is from The Trumpet of Conscience.

Now let me suggest first that if we are to have peace on earth, our loyalties must become ecumenical rather than sectional. Our loyalties must transcend our race, our tribe, our class, and our nation; and this means we must develop a world perspective. No individual can live alone; no nation can live alone, and as long as we try, the more we are going to have war in this world. Now the judgment of God is upon us, and we must either learn to live together as [siblings] or we are all going to perish together as fools.

Now let me say that the next thing we must be concerned about if we are to have peace on earth and goodwill toward [all] is the nonviolent affirmation of the sacredness of all human life. Everyone is somebody because they are a child of God.

Error: Twitter did not respond. Please wait a few minutes and refresh this page.